Home ⁄ News ⁄ Bean to bar chocolate: what is it really? 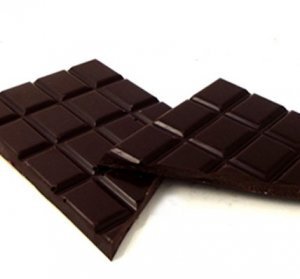 Most of our visitors will have heard of the term bean to bar. But what does it really mean?

The term in itself isn’t that hard ‘from bean to bar’ – so if we look at those words, we can imagine it means…chocolate made, from cocoa beans, into chocolate bars…quite simple really. But that includes every single chocolate there is, right? Yes indeed!

The first difference: who makes the chocolate.

Take the chocolatier at your local shopping centre, where you get those wonderful pralines, and sometimes some chocolate bars as well. The chocolatier will most of the time work with ready-to-use couverture chocolate from the big chocolate companies like Callebaut or Valrhona. These huge companies buy the cocoa, roast it, grind it. They make the cocoa into chocolate.

This means the chocolatier doesn’t work with cocoa beans. Which doesn’t mean the work of a chocolatier can’t be beautiful. Melting the chocolate and tempering it, make all kind of wonderful shapes, combine with great ingredients – very much a craft. But…not bean to bar, because this chocolatier won’t have any cocoa beans in his workplace. He uses chocolate, to make things made out of chocolate.

The bean to bar chocolatemaker

So a bean to bar chocolatemaker is someone responsible for buying the cocoa beans, roasting them, grinding them, adding some sugar, putting the chocolate in a form. All in all: he (the company) makes the chocolate, all by themsleves.

The term is mainly used for smaller makers. Yes, the big factories like Callebaut also buy the beans, and make some of the chocolate (even though they also cooperate with other companies). But that’s something different. A billion dollar company, making chocolate in all kinds of shapes, which you can find in the supermarket under all kind of brand names. That’s not really what ‘bean to bar’ is about.

The bean to bar movement 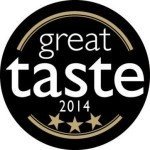 De rise of ‘bean to bar’ chocoalte is for many people about smaller makers doing things themselves, and doing things differently. They go, sometimes even from their garage, to start to make cocoa into chocolate. They find out how to roast, at which temperate, how to grind, for how long, and all that with all the different kinds and origins of cocoa.

There are some pretty generally shared values involved:

Do we only sell bean to bar chocolate?

Almost all the chocolates we sell are made by the maker mentioned on the package. From bean to bar. There are a few exceptions. Brands who do great great work, have great great chocolate – but the chocolate is made not in their own factory but elsewhere. It’s not ‘bean to bar’ in the most strict sense but anyone who blames them for it doesn’t really know what ‘bean to bar’ is (or should be) about.

Original Beans for example, a great company, they mean a lot to the cocoa

farmers and nature. And really, they do a lot – check their website. With that they also buy the beans, and develop recipes for the chocolate. They do this in the factory of and in cooperation with Felchlin, a company in Switserland. That’s why, while Original Beans is located in Amsterdam, on the bar is mentioned it’s made somewhere else. Not ‘bean to bar’ in that they do all the steps themselves but the important things: sourcing the cocoa, paying a fair prices, doing a lot of great work for the environment and making the chocolate recipes they do themselves. We really don’t care if the chocolate is made on the machines of Felchlin or wherever.

Another example is Akesson’s. Bertil Akesson has his own cocoa estates, amongst others in Madagaskar. He also has his own brand of chocolate, and with great chocolates too. Ofcourse the cocoa of his own plantations is used, and he helps create the recipes. But making the cocoa into (wonderful) chocolate isn’t done by him, but in France – at several of the best makers France has to offer, including Francois Pralus. And that’s how the chocolate won a lot of prices, the 100% is even one of the most popular in our webstore. 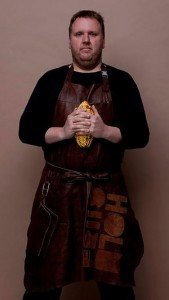 bit liek that. He made the recipes with the french master Bonnat and his bars – world famous – where also made at the Bonnat factory. Nowadays he has his own chocolate factory in his home country Denmark. And his bars still win a lot of competitions. And yes, now it totally ‘bean to bar’ by Friis Holm.

And ofcourse, the most important: that the principles of the bean to bar movement are followed. Great cocoa, a good price, direct trade, thinking about the environment as well, tranparency and finally.. excellent taste.

Want to try bean to bar chocolate? See our nice packages (with discount) or look around in our assortment.

Questions? Do contact us! we respond to every email.

Want to read on? Find an interesting article about Bean to Bar ‘ at37chocolates.

Tagged on: bean to bar 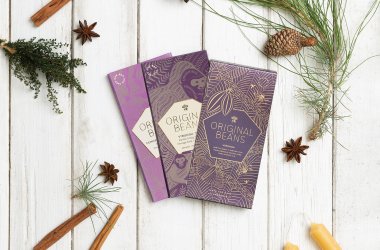 Chocolate as a gift? Our 3 Tips! 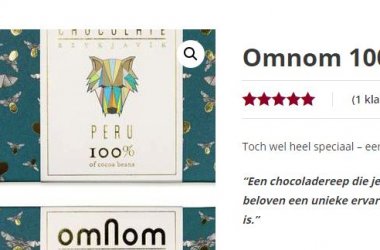